Obsidian Republic (ORe) is a science-fiction role-playing game system with a focus on a space opera narrative, space travel, and ranged combat.  Explore alien worlds, encounter intelligent alien species, and uncover mysterious relic artifacts, all within the solar system known as the Kiln.

Or, you can create your own campaign setting to fit your needs.  This rulebook contains rubrics for creating custom species, ships, and creatures.

Obsidian Republic 'Rules Medium', or that is to say that this system is simple enough that players can get acquainted with the core rules and jump into creating characters in a matter of minutes.

The caveat to this is that the level of complexity doesn't lend itself well to massive campaigns, making Obsidian Republic instead ideal for mid-length campaigns that run from 3-8 sessions.

Over a period of several months, these rules have been condensed, streamlined, and play-tested for both group roleplay and individuals.

While the contained mechanics worked well in playtest, these rules will remain as a beta version until we run a full-length campaign to iron out the inconsistencies with the system.

Until that happens, Obsidian Republic will stick around as a beta release.

Currently, Obsidian Republic is available as a print & play document (character sheets included both within and as a separate document).  When the time comes to move this system out of beta, we'll be sure to provide a link to purchase a physical copy. 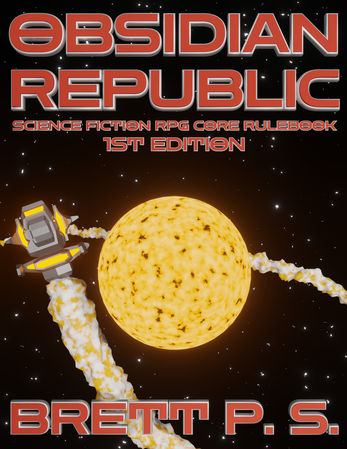 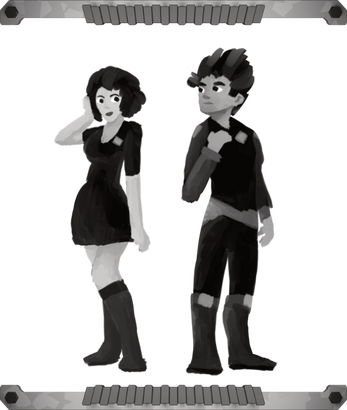 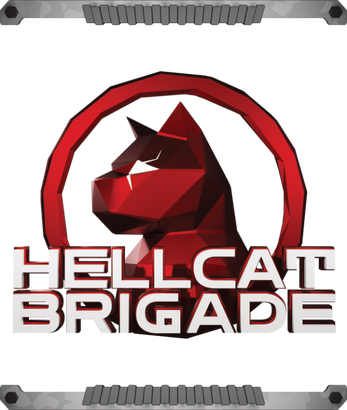 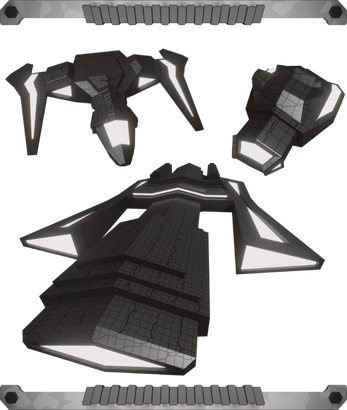 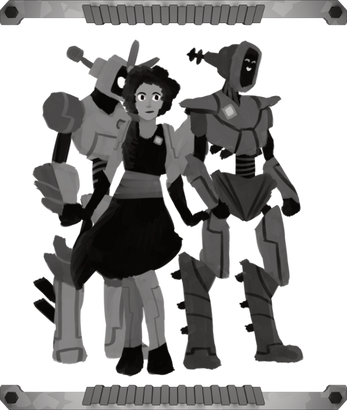 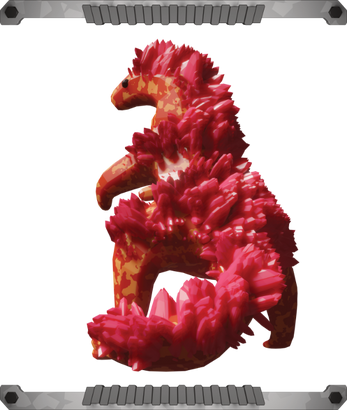 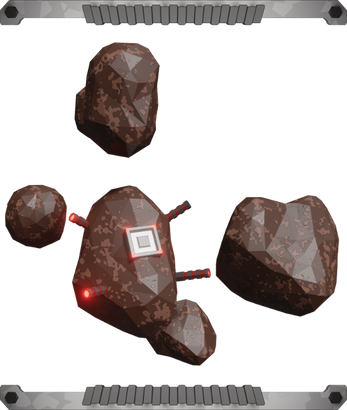